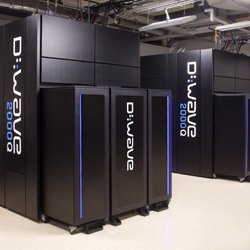 Quantum computing specialist D-Wave Systems has revealed that it has sold a 2000Q machine to Virginia Tech, while simultaneously announcing that Google, NASA and the Universities Space Research Association (USRA) will also upgrade their 1000-qubit system with a new 2000Q. 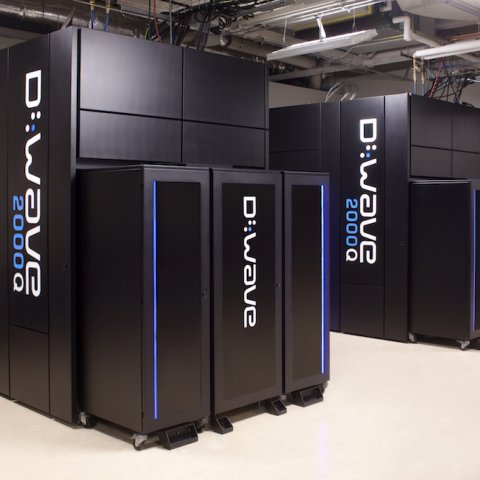 The Virginia Tech system will be housed a quantum computing facility to be built at Hume Center for National Security and Technology. True to its name, the center is a research hub for cybersecurity and the related area of national security. Current research includes cyber-physical system security, orchestrated missions, and the convergence of cyber warfare and electronic warfare.

This is actually the second buyer of the 2000Q in the security and intelligence sector, at least with regard to those that have been publically announced. When D-Wave released the 2000Q in January 2017, the company announced Temporal Defense Systems, a cyber-security firm, as its initial buyer. And like that first system, D-Wave has not made public the cost of the 2000Q to the Virgina Tech. Although D-Wave has put a list price of about $15 million on the new machine, there’s no way of telling how firm a price that is, especially for new customers willing to go public with the purchase.

Whatever the specifics of the deal, it looks like the Virginia Tech contract includes plenty of support. Under the terms of the agreement, D-Wave will provide software tool support to Virginia Tech in order to help researchers there doing work on artificial intelligence/machine learning, optimization, and sampling problems.

The second piece of good news for D-Wave is that the current 1000-qubit 2X machine shared by Google, NASA, and the USRA will be upgraded to a 2000Q later this year.  Researchers at those organization have a lot of experience with D-Wave gear, having acquired its first system in 2013. That original purchase was the 512-qubit D-Wave Two, which two years later was joined by the 1000-qubit D-Wave 2X. They have been using those systems to study a diverse range of problems, everything from speech recognition and web searching (Google) to developing software robotic missions to other planets (NASA).

It’s not just the doubling of qubits in the latest machine that’s important. D-Wave has also managed to make the qubits more versatile. “We appreciate that the new processor offers more controls for each qubit, which enables us to experiment with new quantum-enhanced optimization and sampling algorithms,” said Hartmut Neven, Director of Engineering for Google and Head of the Quantum Artificial Intelligence Lab.

The availability of universal quantum computing would put D-Wave in a precarious position, although the company seems to have plenty of confidence in its quantum annealing technology. What is almost certain though is that these future machines will expand the application range of quantum computing considerably and support a much more diverse set of customers.