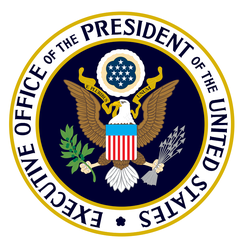 The US Department of Energy (DOE) would reap $636 million for exascale computing next year if Congress gives the go-ahead to President Trump’s budget request for FY 2019. The amount requested is $376 million above the funding level for FY 2017. 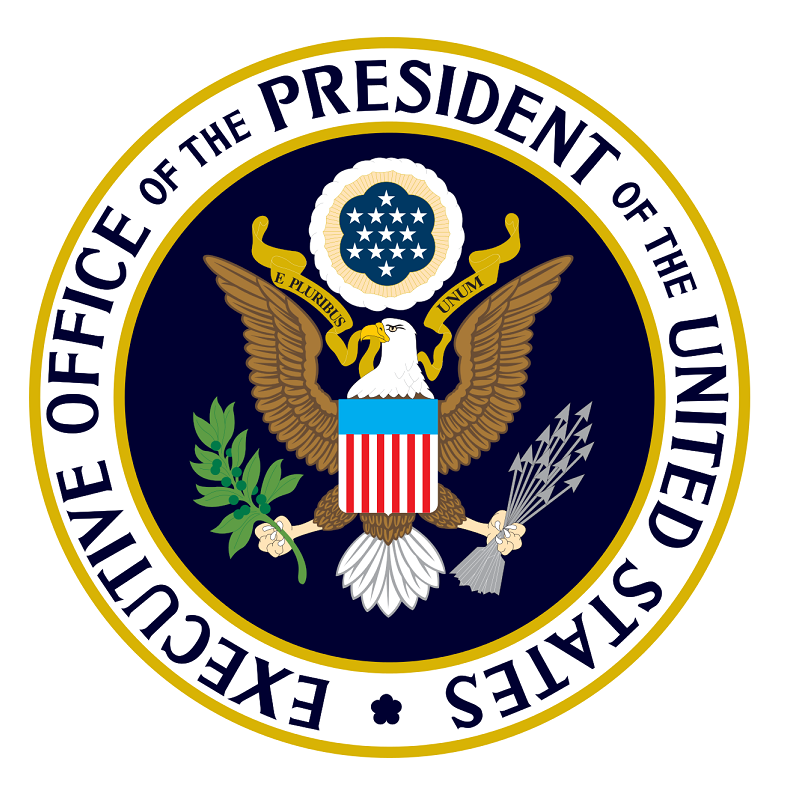 The $636 million is being earmarked to support the US's first foray into exascale computing in 2021-2022. The DOE’s Office of Science would receive $473 million of the total, with the remaining $163 million going to the National Nuclear Security Administration (NNSA). The money would be spent to “support development of an exascale computing software ecosystem by preparing mission critical applications to address exascale challenges.”

The money will also be applied to research, development and design of two exascale systems – one at Argonne National Laboratory, the other at Oak Ridge National Laboratory. In the case of Argonne, that presumably refers to Aurora, the Intel/Cray supercomputer that is scheduled to be deployed in 2021. As far as the Oak Ridge exascale machine goes, not much is known about it, other than its name, Frontier, as well as the lab’s plan to install it in 2021 and make it operational in 2022.

The $473 million exascale funding for the Office of Science actually comes out of a larger pot of money, $899 million to be exact, for the Advanced Scientific Computing Research (ASCR). The non-exascale ASCR money is designated for basic research in computer science and mathematics, improving HPC simulations and modeling, understanding how quantum information technology and neuromorphic computing can be used to further the DOE’s mission, and perform research in data science as it relates to scientific computing.

Some of the $163 million for the NNSA is earmarked for upgrading sites in preparation for future exascale supercomputers. Specifically, $47 million of the total is being requested for two infrastructure projects: $24 million for the Exascale Class Computer Cooling Equipment (EC3E) project at Los Alamos National Laboratory (LANL), and $23 million for the Exascale Computing Facility Modernization (ECFM) project at Lawrence Livermore National Laboratory (LLNL). In LLNL’s case, the site upgrade is planned in anticipation of the lab’s first exascale system, El Capitan, which is currently scheduled for delivery in 2023.

The budget also requests $105 million for quantum computing research, which will be used “to address the emerging urgency of building US competency and competitiveness in the developing area of quantum information science, including quantum computing and quantum sensor technology. In its early stages, the effort will focus on studying how quantum computing techniques and quantum sensing can be applied to grand challenge science questions. The research is intended to leverage existing work in areas such as quantum pattern recognition for real‐time tracking; quantum algorithms for exponentially increased information storage, quantum chemistry, and nuclear physics; and predictive capability for biological systems such as protein folding. The quantum computing funding will all be funneled through the Office of Science.

To put those numbers in perspective, the budget request for the entire DOE in FY 2019 is $30.6 billion. If you’re so inclined, the Budget in Brief document breaks down the numbers in greater detail.