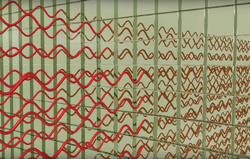 Optalysys says they have built the world’s first implementation of a convolutional neural network using its optical coprocessor. 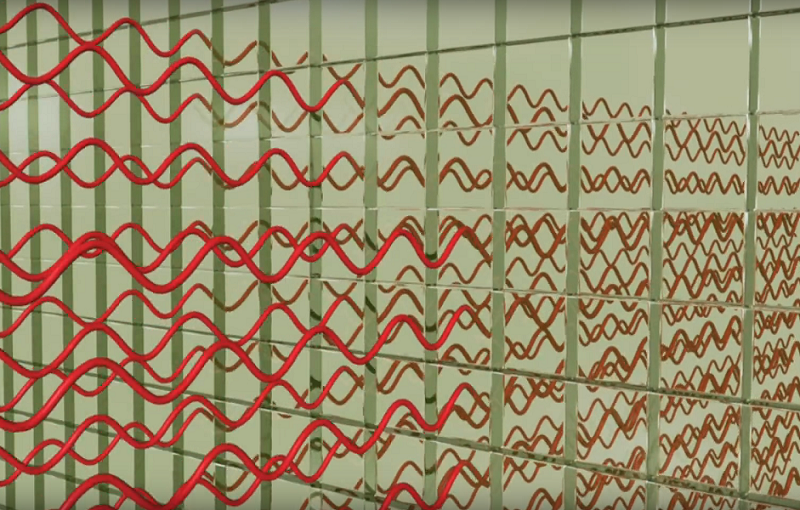 The UK-based company has developed optical computing hardware that uses lasers and spatial light modulators (SLMs) to perform complex numerical processing at extremely high speeds and using very little power. The technology has been implemented as an HPC coprocessor, which is meant to be attached to a conventional computer – a desktop system or a server. The company’s first prototype was announced in 2014.

Although not much detail has been provided on this latest application of the technology, Optalysys says they have implemented a CNN based on the MNIST dataset of hand-drawn numerals. The dataset is comprised of 60,000 training characters and 10,000 testing characters. According to the company, its optical laser technology enables them to process this model several orders of magnitude faster than conventional electronic hardware and does so at a fraction of the energy consumption.

“This is a hugely significant leap forward for the field of AI and clearly demonstrates the global potential for our Enabling Technology.” said Dr. Nick New, founder and CEO of Optalysys. “Optalysys has for the first time ever, applied optical processing to the highly complex and computationally demanding area of CNNs with initial accuracy rates of over 70%. Through our uniquely scalable and highly efficient optical approach, we are developing models that will offer whole new levels of capability, not only cloud-based but also opening up the extraordinary potential of CNNs to mobile systems.”

Besides AI, the company has used its technology in a number of other domains, including bioinformatics, weather simulations, and mathematical processing. This application work led to the following proof-of-concept projects:

Project Genesys: delivered a working prototype of a genetic search system for The Earlham Institute (to perform sequence searches of metagenomic reads sequenced from the Human Microbiome Project Mock Community.

Project Escape: a collaboration with the European Centre for Medium-Range Weather Forecasts (ECMWF) and 10 other organizations to develop next-generation weather prediction algorithms.

Optalysys is one of a growing number of startups that is applying optical computing to AI. Those companies include Lighton, Light Intelligence, Fathom Computing, and Lightmatter. (We covered that latter two here and here.) All are using various forms of optical technology to encode neural networks and are promising huge speedups and much better energy efficiency than traditional CPU/GPU-based machine learning.

For more background on Optalysys and its history, check out the company’s summary page.