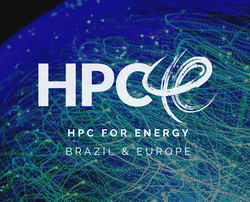 A consortium of European and Brazilian organizations dedicated to pushing the boundaries of HPC for the energy sector has released a report on how exascale computing will be needed to move the industry forward. 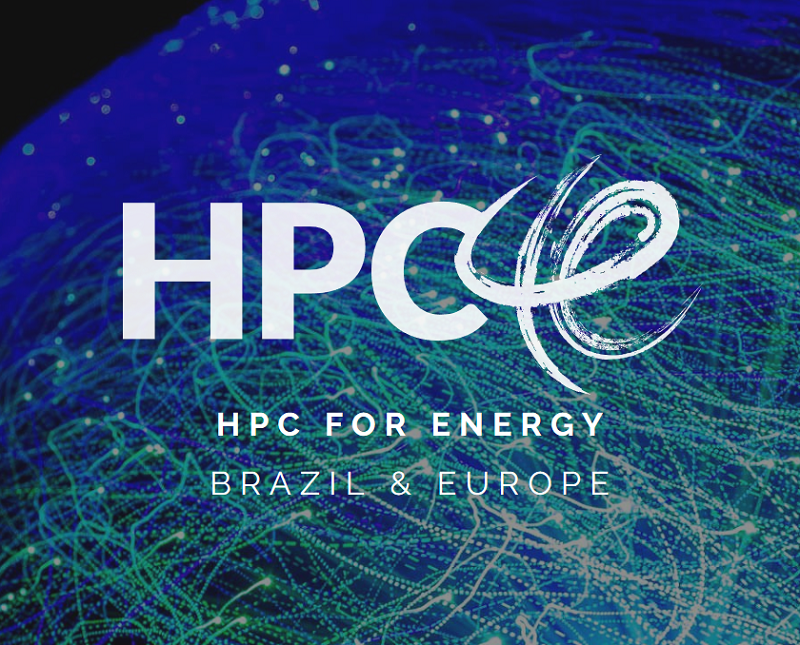 Known as the HPC4E (HPC for Energy) project, its main focus is to study how digital simulations can be used to derive greater insight into how energy resources can be better utilized. The general idea is figure out ways to develop more advanced modeling software for the energy sector, as well as to determine what kinds of HPC machines are most suitable for such software.

The project represents a unique pairing of European and Brazilian energy interests, encompassing a diverse mix of public research organizations and energy companies. In the former category are government-funded entities like Barcelona Supercomputing Center (BSC), Queen Mary University of London (QMUL), INRIA, and CIEMAT, while the latter includes well-known industry players such as Total, Repsol, Petrobras, and IBERDROLA. A complete list of HPC4E consortium partners can be found on its website.

This month, HPC4E released a whitepaper that summarizes the project’s work on how exascale computers can be used to develop more advanced energy technologies. As the whitepaper points out, the International Energy Agency (IEA) estimates that the global energy demand is expected to grow 37 percent by 2040, which suggests that either additional energy sources are going to have to be developed, existing resources will have to be used more efficiently, or both. The whitepaper focuses on three main application areas: oil & gas, wind energy, and biogas combustion.

Of these, oil & gas (O&G) is by far the dominant producer of energy today. Not surprising, this industry also operates the most powerful supercomputers in the energy sector -- actually, the most powerful supercomputers of any commercial sector. The recently announced HPC4 system installed by Eni delivers 18.6 petaflops, a new high for non-public supercomputers. Likewise, Total’s Pangea system provides 6.7 petaflops, while Petroleum Geo-Services’ Abel machine is rated at 5.4 petaflops and Saudi Aramco’s Maknan-2 cluster delivers 3.0 petaflops.

The HPC4E website quotes Geert Wenes, Senior Practice Leader at Cray, who wrote “a perfect storm in seismic processing requirements is ensuring that the O&G industry will be an early adopter of exascale computing technologies.” What Wenes is referring to is the computational demands associated with 3D wave-form modeling, along with inversion of seismic, electromagnetic, and gravity data. While such a model can be used to reveal much more detailed subsurface imaging, and thus provide much better certainty related to drilling, the physics involved requires exascale-level performance.

The wind energy sector is a different animal altogether. It provides just a few percentage points of global energy use, although the Department of Energy believes it could provide as much as 20 percent contribution by 2030. The HPC4E study estimates that at current growth rates, wind energy will contribute just 11 percent to global energy demand by 2030.

A lot will depend on how technically adept wind energy providers are at delivering cost-effective turbines and how effective planners become at assessing wind resources. Both will demand more precise computational models, which the HPC4E whitepaper suggests will require exascale computing.

With regard to determining the best places for wind farms, the study proposes that modelers will have to shift their reliance on computational fluid dynamics (CFD) models based on the Reynolds Averaged Navier–Stokes (RANS) approximation to the more computationally-demanding transient Large Eddy Simulations (LES) model. The HPC4E project developed a small test case for this on BSC’s MareNostrum-4 supercomputer. The simulation, which ran on just 9 of the machine’s CPUs, took around 1 day to simulate a full diurnal cycle. The study concludes that LES-based models “could be a standard for wind farm model in complex terrains in upcoming exascale machines.

As far as improving the wind turbines themselves, better blade designs are thought to be the most critical factor here, especially in exploiting offshore wind on a wide scale. The study notes that the largest offshore wind turbine deployed “already exceeds 150 m in rotor diameter and 8 MW,” adding that “the commercialization of 10 and 15 MW turbines is expected by early 2020s and 2030s respectively.” While that may seem like a modest step up in turbine performance, developing blades for such machines will require exascale-level HPC involving Fluid-Structure Interaction (FSI) simulations, according to the paper’s authors.

The biogas combustion section of the whitepaper has less to do with the use of biogas, focusing almost exclusively on optimizing the combustion process for liquid and gas fuels, in general. In this regard, the paper pointed out that the transition from RAN-based models to LES-based models would improve the accuracy of the combustion simulations, but, as was the case for wind turbine design, would demand more performant HPC machinery.

One of the more complex aspects of combustion has to do with the behavior of the fuel spray, which encompasses injection, atomization, vaporization, fuel/air mixing and combustion. “This interaction is not well understood and plays a major role in the overall performance of the system,” write the authors. “With the use of future exascale architectures, the CFD codes will have to adapt to run efficiently on these machines with new algorithms and numerical methods, but will have the full potential of performing exaflops operations.”

Conspicuously absent from this study is the use of exascale computing for fusion and solar power, two of the more promising alternative energy sources. Undoubtedly, that’s a reflection of the HPC4E commercial partners, all of which are involved either in the oil & gas or wind energy industries. To drive home the point, the whitepaper points to a US study claiming that “liquid fuels, natural gas, and coal will account for 78% of total world of energy consumption by 2040.”

A factsheet that summarizes the work of HPC4E project, including some technical details of its accomplishments, can be viewed here.