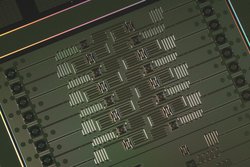 Building a quantum computer that can outperform conventional systems on certain types of algorithms looks to be tantalizingly close. As it stands today, Google and IBM appear to be the most likely candidates to claim that achievement.

Recent proclamations by John Martinis, the lead of Google’s quantum computing research group, suggests the search giant is close to hitting that goal. At a recent meeting of the American Physical Society in March, he laid out a path to building a 49-qubit computer before the end of the year. Martinis believes 49 qubits should be enough to demonstrate quantum supremacy, the term that describes the ability of these systems to run a number of important algorithms, such as Shor’s algorithm, that classical computers are unable to tackle.

In Google’s case, the underlying technology is based on superconducting circuitry using aluminum wires. The company has a working nine-qubit system in-house today, and thinks the technology is ready for the next step. In an April 2017 article in MIT Technology Review, Martinis noted: “That process is all working. Now we’re ready to kind of move fast.” 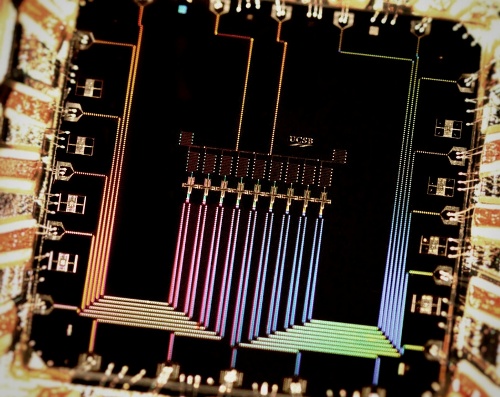 The tricky part has always been to maintain coherence in a qubit, since the energy state of these devices quickly decays -- a process known as decoherence. Essentially, the qubit’s information is lost, which is one of the ways quantum circuitry generate errors. That’s why error correction is so important in quantum computation.

But if decoherence is occurring too rapidly, correction schemes are unable to keep up. So extending the time of the coherent state and implementing an effective error correction scheme are both key to making quantum computing work, and Google thinks it has made enough progress in these areas to scale up their hardware.

Ironically, the 49-qubit system will be demonstrated by comparing the energy states of the qubits against a simulation calculated on a supercomputer. The demonstration is not meant to perform a useful computation task, which is the purported goal of quantum supremacy, but Google believes the more limited test will be the proof point it needs to demonstrate the system’s correctness.

Not to be forgotten is IBM, with its May 17 announcement that it had constructed a 17-bit qubit prototype that will “be the basis for the first IBM Q early-access commercial systems.” Back in March, IBM unveiled its commercial strategy for quantum computing. At that time, the company was offering a five-qubit system for experimentation by researchers and developers.

The five-qubit system was made available via the “IBM Q experience,” an interface to that allows individuals to access the processor via the cloud. The company provides a software development kit (SDK) that developers can use to run algorithms without having to bother with the low-level details of the hardware. According to IBM, so far more than 300,000 quantum experiments have been run via this program.

In tandem with the 17-qubit revelation, IBM also announced that it also built a 16-qubit processor that it was making available via the IBM Q experience. At this point, it will only be accessible to a select group of users during its beta testing phase. An updated SDK has been made available as well. 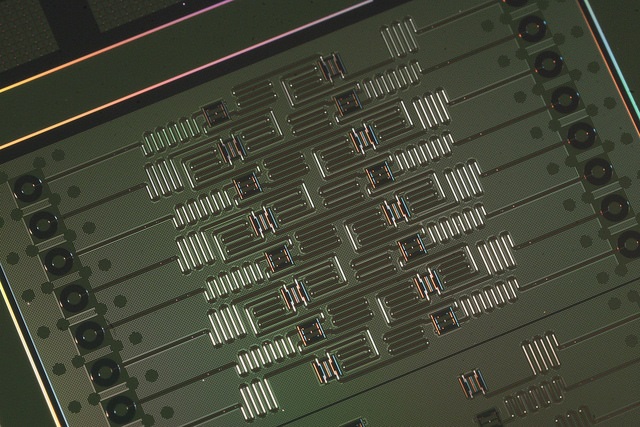 The 50-qubit reference alludes to IBM’s goal of fielding such a system within “the next few years.” At that point, Big Blue’s thinks it will have a machine that exhibits quantum supremacy, but most observers agree that anything over 40 to 45 qubits is going to outrun a conventional system on most quantum computing-friendly algorithms.

IBM’s five-qubit system was based on silicon, along with some niobium special sauce. It’s not clear if the two new processors are of the same formulation, especially the 17-bit prototype, which the company characterized as using “significant materials, device, and architecture improvements to make it the most powerful quantum processor created to date by IBM.” Stating that this prototype will be the basis of the first commercial systems suggests the company has settled on the basic design of its future products. When we spoke with IBM’s Dave Turek in March, IBM was still experimenting with a number of designs and technologies.

Details of the IBM prototype are not yet available, and given the rivalry with Google and others, we’re not likely to learn of its construction until the technology is a good deal closer to commercialization. And for IBM at least, commercialization is the driving factor to all this. The applications space is certainly tantalizing, given that it includes lucrative opportunities in areas such as artificial intelligence, business optimization, financial investing, chemistry and materials science, energy research, and cybersecurity.

And even though IBM has outlined a business strategy for these machines, achieving quantum supremacy would likely only represent an interim step on the way to a commercial product. Most engineers in the know, including Google’s own Martinis believe it will be a number of years after quantum supremacy is reached before real-world applications can be run on these systems. That would probably require systems of hundreds of qubits, which until recently looked like something that was beyond the technological horizon. Now, with the progress demonstrated by Google and IBM, it appears to be just a matter of time.