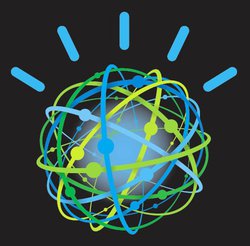 Did AI just save its first life? The University of Tokyo is reporting that Watson, IBM’s cognitive supercomputer, has correctly diagnosed a rare form of leukemia in a 60-year-old Japanese woman. Doctors turned to Watson after the patient failed to respond to drugs they were administering. After 10 minutes of crunching the data, the IBM machine correctly diagnosed her ailment and recommended the appropriate treatment. 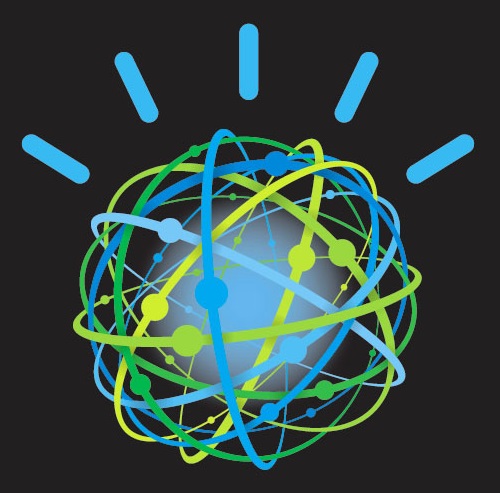 Doctors originally thought the woman had acute myeloid leukemia, and administered an array of anti-cancer drugs aimed at that disease. But the protocol didn’t appear to be working, and after months of being stumped by the case, the university doctors turned to Watson. After perusing 20 million cancer research papers and finding her genetic profile and medical data matched those of a rare form of leukemia, Watson correctly determined the actual disease and recommended a new protocol. Not surprisingly, Watson’s treatment is proving far more effective.

That success story mirrors another case in India where Watson was called in for a consult on breast cancer case. A 37-year-old software engineer, who was diagnosed with a rare and aggressive form of breast cancer was in danger of losing both breasts to the disease. According to a news report in The Hindu Watson took just 60 seconds to suggest a number of alternative treatments based on her genetic data and medical records. Using a combination of drugs and surgery, both breasts were saved.

IBM’s AI wunderkind developed this level of expertise after just 5 years of “medical study,” which began in 2011. During that period, Watson has digested 15 million pages of medical information, across 200 textbooks and 300 medical journals. Being able to tap that database in real-time and correlate it to patient data has made it a unique diagnostic tool for physicians.

In fact, Watson’s cognitive computing abilities have garnered so much respect, the US Department of Veteran’s Affairs has enlisted it to help diagnose and treat its own patients. As in the previous cases mentioned, Watson will match the DNA profile of individual patients to specific cancer-causing genetic mutations documented in the literature. The hope is to speed up the diagnosis and treatment of veterans by a factor of 30.

Just another day at the office for Watson? The party line is that the system is only there to augment the work of doctors and other healthcare workers, but stories like these suggest a much more prominent role for the technology. Considering that Watson has the potential to do the job of thousands of non-surgical physicians simultaneously, and do it more accurately, it’s not difficult to envision a time in the not-too-distant future when AI systems like these will act as the primary diagnostician across healthcare. That suggests a very different role for physicians and the skills they will need, and not need, in a post-AI world.