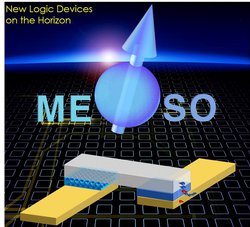 Researchers from Intel and the University of California, Berkeley have proposed a new category of logic and memory devices that could offer 10 to 100 times the energy efficiency of microprocessors based on complementary metal-oxide-semiconductor (CMOS) technology. 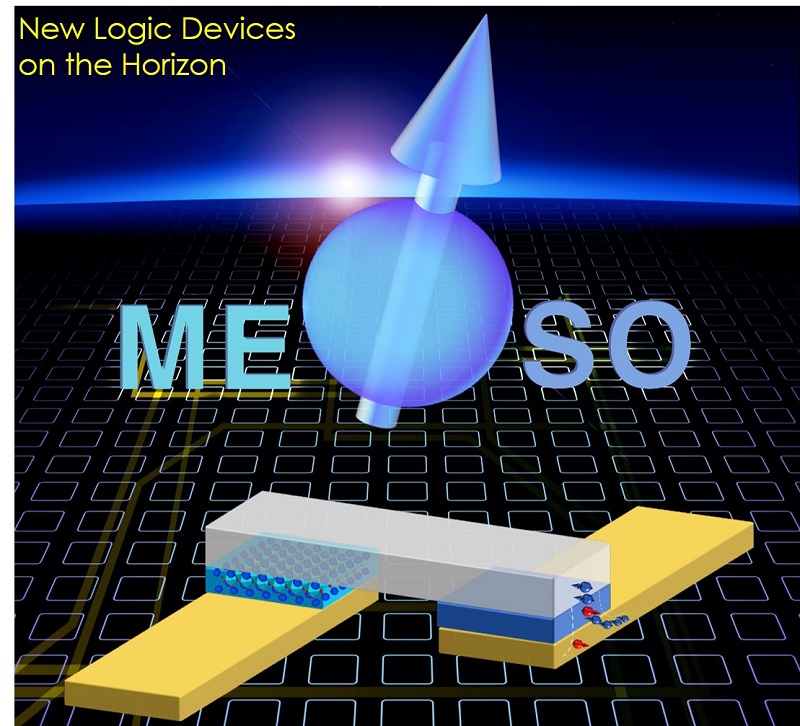 That level of energy efficiency would be a game-changer for the industry, which is already power constrained in areas as far afield as IoT devices and supercomputers. According to the US Department of Energy, the share of total energy used by computers could grow from 3 percent, where it is today, to as much as 20 percent in the next few decades. That would put it on par with energy consumptions by the transportation sector. As a consequence, the search for alternative technologies has become urgent.

One of the most promising technologies is based on magnetoelectric and spin-orbit materials. These so-called “MESO” devices will be able to support five times the number of logic circuits in the same space as CMOS transistors. In these devices, logic and storage bits will be encoded by the spin state (up or down) of bismuth-iron-oxide, a multiferroic material created in 2001 by UC Berkeley professor Ramamoorthy Ramesh.

Multiferroic materials have the unique property of coupling magnetic and ferroelectric behavior, which is the result of quantum effects. “The discovery was that there are materials where you can apply a voltage and change the magnetic order of the multiferroic,” explained Ramesh.

In a paper published in Nature, Ramesh and his fellow researchers said they were able to were able to reduce the voltage needed for multiferroic magneto-electric switching from 3 volts to 500 millivolts, noting that further progress could lower that to 100 millivolts. That represents one-fifth to one-tenth the voltage required by current CMOS transistors, which translates into a 10x to 30x improvement in energy efficiency. At the same time, the density of the logic elements can be increased by 5x compared to CMOS.

Intel researcher Ian Young, a UC Berkeley alum, began looking at CMOS alternatives eight years ago, along with fellow Intel’ers Sasikanth Manipatruni, Dmitri Nikonov. Five years ago, they started focusing on multiferroics and spin-orbit materials because of their low-voltage properties, which naturally led them to Ramesh’s work.

“We are looking for revolutionary and not evolutionary approaches for computing in the beyond-CMOS era,” said Young.