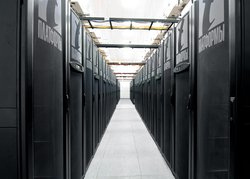 This week Russia posted its list of the 50 most powerful supercomputing systems installed in the country. From the looks of things, not much is happening in the HPC space there. System turnover across the Top50 during the last six months was minimal and aggregate performance barely budged. 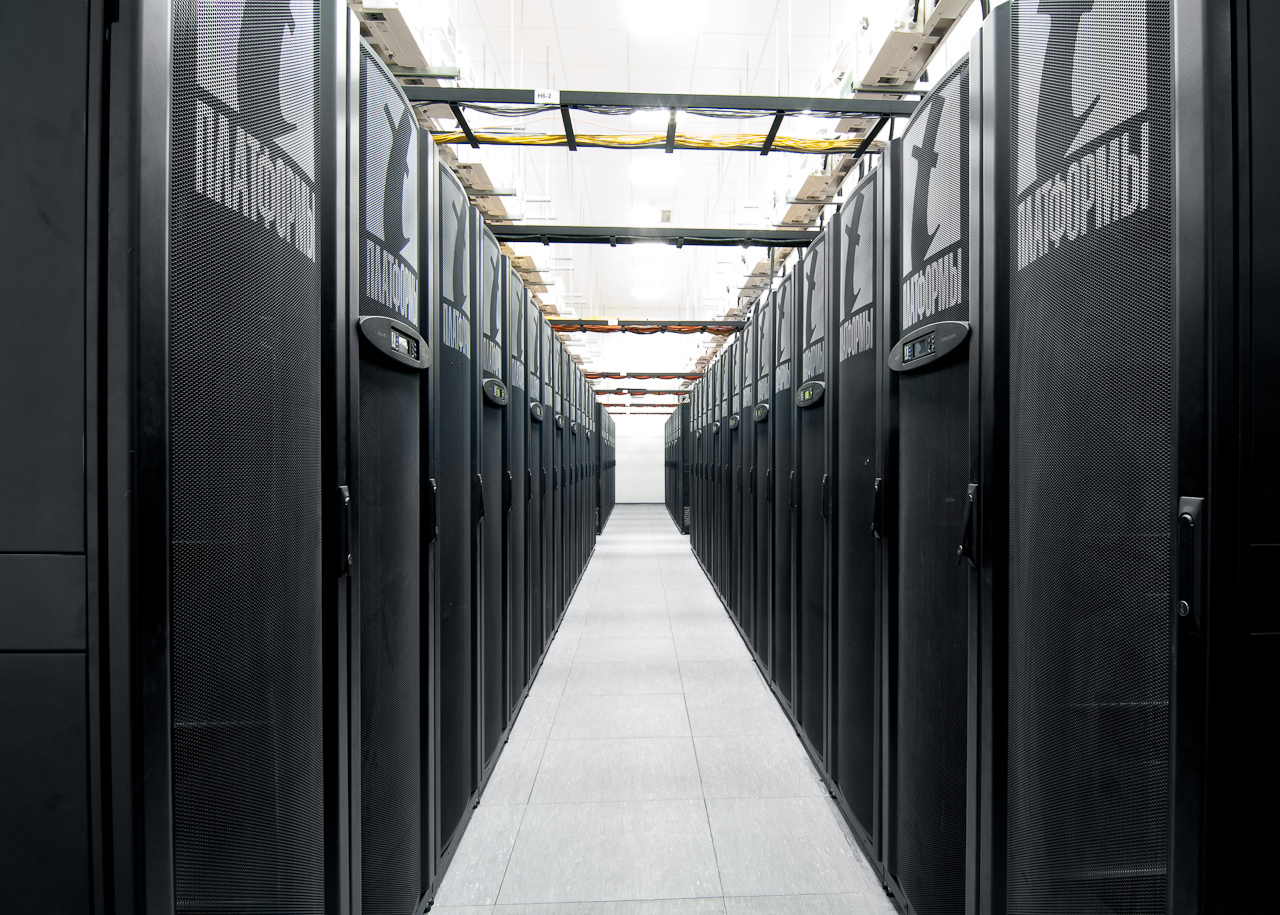 Only three Russian supercomputers were new to the April list, although six of the existing systems were upgraded or were tweaked to deliver better results for the Linpack benchmark – the standard measurement for HPC performance. As far as aggregate Linpack performance goes, the list increased only 3.7 percent: from 8.1 petaflops to 8.4 petaflops. That’s quite a bit less than the international TOP500 list, which increased its aggregate Linpack performance by 18.5 percent over the previous six months.

The slow increase in performance was a direct result of the slow turnover, especially at the top of the list. There were no new big systems that were deployed over the last six months, although some of them turned in better Linpack scores for the April rankings.

The top Russian supercomputer continues to be the “Lomonosov-2” system installed at Moscow State University. Built by T-Platforms, Lomonosov-2 is an Intel Xeon/FDR InfiniBand cluster, accelerated with NVIDIA K40M GPUs. It’s been the number one system for the last five editions of the list, during which time it was upgraded twice. In its current form, it delivers 2.1 petaflops running Linpack. It represents the only petascale supercomputer in Russia.

The number two supercomputer is Moscow State University’s original Lomonosov system, delivering a Linpack score of 901.9 teraflops. It too is a T-Platforms cluster, powered by a variety of older processors, including Intel Xeon CPUs of “Nehalem” and “Westmere” vintage, NVIDIA’s “Fermi” M2070 GPUs, and even IBM’s PowerXCell 8i accelerators. It uses the now ancient (2007) QDR InfiniBand as the system interconnect. Lomonosov first booted up in 2011, and was upgraded with the PowerXCell 8i accelerators a year later.

The number five supercomputer in Russia is a T-Platforms cluster running at the Kurchatov Institute, a research lab focused on physics, biotech, and neuroinformatics. The system is outfitted with Intel “Ivy Bridge” Xeons plus NVIDIA K80 GPUs and delivers 381.4 teraflops worth of Linpack. For whatever reason, this supercomputer is missing from the TOP500 list, although its sister system at the Kurchatov Institute, a SuperMicro cluster known as HPC4, is accounted for in the international list, and has almost identical specs to the T-Platforms machine.

None of the Russian systems below number the number 6 entry would qualify for a TOP500 slot, since the international list bottoms out at 349 teraflops. Russia’s 7th most powerful system delivers only 289.5 teraflops. The top-ranked Lomonosov-2 system sits at number 52 on the TOP500 list.

In 2010, Russia had eleven systems on the TOP500 list; today they have five. At this point, the total performance of the 50 most powerful Russian supercomputers deliver less flops than any of the top nine supercomputers in the world.

It would seem that Russian investment in supercomputers has slowed to a crawl. What gives?

Much of this can probably be attributed to the economy there, which has been in a tailspin for the past two years. According to a recent Politifact report, the country’s GDP has plummeted 50 percent from 2014 to 2016. That’s mainly the result of economic sanctions imposed by the West as punishment for Russia’s aggression in the Ukraine and subsequent annexation of Crimea. During that same period, oil prices plunged from around $100 dollars to $30 dollars a barrel, cutting deeply into the revenue stream of the country’s major export.

To combat this, Russia devalued the ruble by more that 50 percent to help lift those exports. Unfortunately, that also meant that buying computer parts made outside the country, like processors, memory, and other server componentry, became a lot more expensive. The double whammy of a shrinking GDP and a devalued currency made investing in new supercomputers a hard sell.

Oil prices are on the rise now, but Western sanctions are likely to stay in place for the foreseeable future. In fact, given the current political tension between Russia and the United State, it’s conceivable that export controls on certain processors and other hardware would be enacted by the US.

As recently as 2012, Russia was talking about investing a billion dollars in developing exascale supercomputers, and deploying at least on such system by 2020. At one point, it was even developing its own processors for that purpose. Given the current pace of HPC investment there and the country’s economic and geopolitical challenges, it’s hard to imagine any of that is now possible.