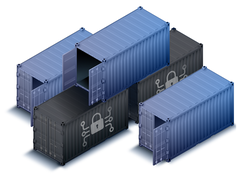 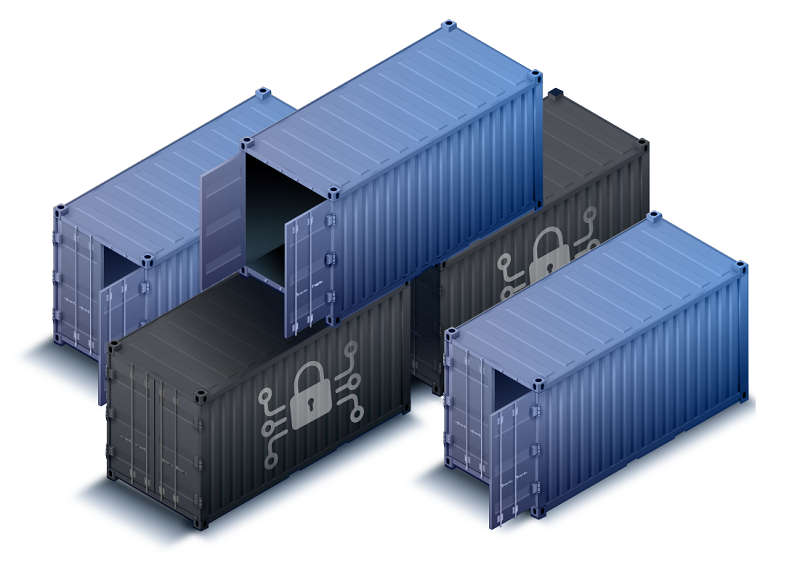 Singularity began as an open source project in 2015, when a team of researchers at Lawrence Berkeley National Laboratory, led by Gregory Kurtzer, developed the initial software. Kurtzer, who is now the CEO at Sylabs, founded the company in 2017 with the goal of bringing the open source technology into the commercial realm, that is, into companies that increasingly rely on high performance computing to support their businesses.

Back when Singularity was just getting off the ground, the idea was to create a container technology that would be optimized for the kinds of performance-demanding environments used for scientific computing. In particular, it Singularity offers built-in support for HPC-type hardware like GPUs and InfiniBand and compatibility with HPC job schedulers such as SLURM and Torque. It also natively supports MPI, the standard message passing interface used by HPC applications.

Singularity aside, containers, in general, are an attractive technology for HPC in that they create a virtual environment for applications without the performance penalties associated with virtual machines (VMs). (They do this mainly by doing away with the virtualized hardware layer of VMs.) This can simplify the deployment of applications across different clusters and supercomputers by avoiding the laborious process of rehosting those applications for each distinct environment.

As a result of Singularity’s focus on high performance computing, it has become the most popular container used by the HPC faithful. Based on a voluntary registry, the user base is estimated to be greater than 25,000 and includes users at academic institutions such as Stanford University, Ohio State University, and Michigan State, as well as at big-name HPC centers like the Texas Advanced Computing Center, the San Diego Supercomputer Center, Oak Ridge National Lab, and of course Lawrence Berkeley National Lab. Sylabs also estimates Singularity runs over a million containers per day on the Open Science Grid.

While adoption of this open source container platform by public institutions is all well and good, it doesn’t pay the bills. Sylabs’ stated goal is to “provide high performance computing container solutions and services that take enterprise and HPC commercial markets to the next level.” Those commercial opportunities now include the domains of AI/machine learning, and, more generally, high-end data analytics. Sylabs has coined the term enterprise performance computing, or EPC, to characterize the market it’s going after.

“These applications carry data-intensive workloads that demand HPC-like resources, and, as more companies leverage data to support their businesses, the need to properly containerize and support those workflows has grown substantially,” said Kurtzer in the Sylabs press release.

The company’s first step is to license and support Singularity Pro, an enterprise version of the software. An annual subscription currently runs $30 per host and provides snapshots of the software on Github plus backporting of security and bug fixes. It also includes access to the open source repository. Support is not included in the license subscription but can be purchased separately.

For a webinar that takes a closer look at the Singularity technology, check out this YouTube video.