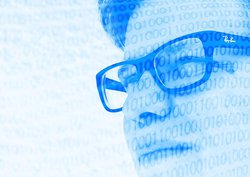 A recent survey compiled by MIT Technology Review and Google Cloud suggests that machine learning (ML) is being adopted by businesses at a rapid pace. According to data collected, 60 percent of respondents indicated they have already implemented ML strategies, with almost a third attesting they were at the “mature stage” of those efforts. 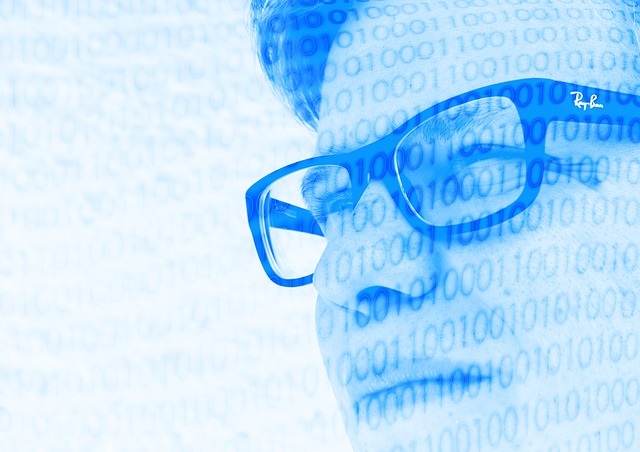 The survey, which was conducted in 2016, gathered responses from 375 businesses of all sizes. Companies ranged from one-person shops to those with more than 3,000 employees. About half of the companies surveyed employed less than 50 people. The companies were spread across the globe, with the greatest concentration (40 percent) based in the US and Canada.

The fact that more than half of those companies now have some sort of ML strategy in place, and almost one third are engaged in more advanced efforts, would indicate that the adoption of machine learning is proceeding more rapidly than many anticipated just a few years ago. Thus far, the hyperscale web giants – Google, Microsoft, Amazon, Baidu and others – have been the dominant customer base for this technology, and it was thought that its spread into other companies would take place at a relatively leisurely pace. If this survey is representative of the larger business community, that assumption is no longer true.

To further support that contention, on top of the 60 percent of businesses that indicated they had a machine learning strategy in place, an additional 18 percent were planning to initiate one over the next year or two. Only 5 percent of respondents said they had “no interest” in this technology. The key benefit cited for employing ML was to gain a competitive edge against business rivals. For those companies that have already implemented machine learning, 26 percent felt that they had achieved that goal.

Of the companies that have incorporated machine learning into their workflows, the top four application areas are natural language processing; text classification and mining; emotion and behavior analysis; and image recognition, classification, and tagging. Only slightly less popular are data security, risk analysis, online search, recommendations, personalization, and localization/mapping. On the radar for next year are automated agents/bots, predictive planning, smart assistants, and targeting of sales and marketing.

One interesting finding was that companies that have implemented ML are seeing a clear return on investment (ROI), with more than half of those in both the early stage and the mature stage groups reporting a demonstrable effect. In contrast, few of the businesses surveyed indicated a clear ROI for their data analytics efforts. The confounding factor here is that very few of these companies measured ROI for data analytics activities; it was just assumed that the work was necessary.

This is not the first study to cast machine learning in such a positive light. A recent survey by Tata Consultancy Services that reached out to 835 executives showed that 84 percent of them thought ML technology was now essential to business competitiveness, and half of them believe it will be transformative.

All of which is good news for purveyors of machine learning technology, including hardware and software providers. One of the survey’s authors, Google Cloud, which just so happens to offer machine learning services, would certainly be in line for more business in this area as more companies adopt the technology. Like high performance computing, the use of machine learning could become a critical differentiator for businesses, with late adopters risking their competitiveness.

For the entire text of the MIT Technology Review/Google Cloud study and survey description, download the whitepaper.