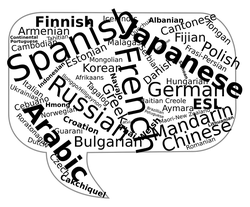 German-based startup DeepL has unveiled an AI-powered language translator that the company says outperforms the best available from some of the largest internet firms in the world. 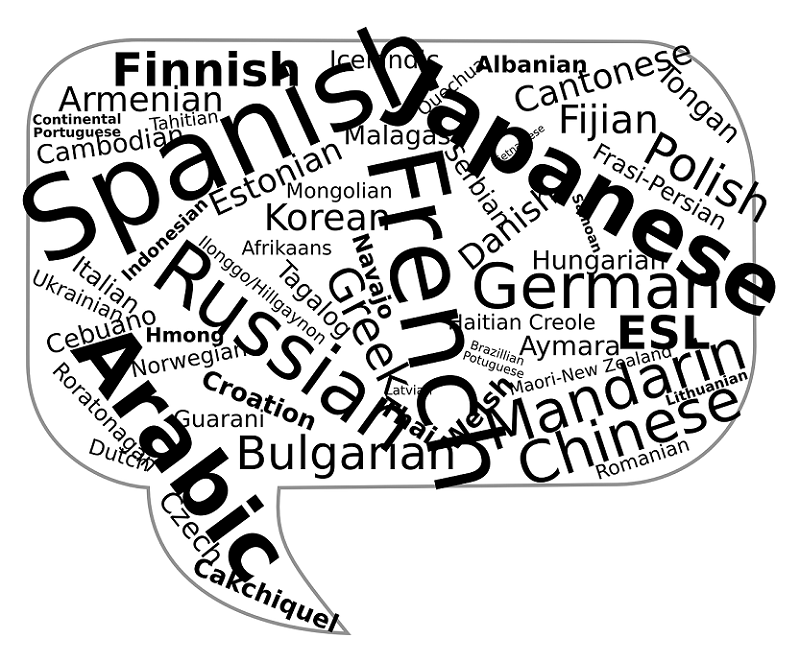 In testing performed by the company, the DeepL translator was preferred by professional (human) translators by a 3-to-1 margin over competing tools from Google, Microsoft, and Facebook. The DeepL version has also put up better numbers on the BLEU translation accuracy benchmark than its rivals. For example, an English-German translation of a set of texts by Google researchers achieved a BLEU score of 28.4, while DeepL achieved a BLEU score of 31.1 using those same texts.

How does it do this? For starters, DeepL claims it has gathered over a billion high-quality translated texts, gathered from Linguee, a related search engine product. According to the company, this give their translator “an unassailable advantage.” However, the company is providing only the vaguest details on the underlying algorithms.

"We have achieved several significant improvements in neural network architecture,” says Gereon Frahling, the DeepL’s founder and CEO. “By arranging the neurons and their connections differently, we have enabled our networks to map natural language more comprehensively than any other neural network to date.”

Apparently, the translator employs a 5.1-petaflop supercomputer of unknown make and model, for both training and production. The company says that the system, which was built and installed at a facility in Iceland, would be ranked number 23 on the TOP500 list.“Due to the abundance of renewable energy, we can train our neural networks very cost-efficiently in Iceland,” explains DeepL CTO Jaroslaw Kutylowski. “We will continue to invest in high-performance hardware.”

Just playing a bit with the online tool ourselves, and comparing it to Google for German-to-English translations, it became apparent that DeepL can definitely hold its own against its larger rival. DeepL often produced more natural sounding text, although not in all cases. And while DeepL supports translations between English, German, French, Spanish, Italian, Polish, and Dutch, others like Mandarin, Japanese, and Russian are still a work in progress. Nonetheless, it’s nothing short of amazing that a small startup can produce a translator on par with those produced by some of the world’s largest web companies, and which employ some of the deepest machine learning talent on the planet.

How DeepL intends to monetize this and recover the costs associated with building a running a petascale supercomputer remains to be seen. The press announcement does mention that the company plans to release an API that will enable the technology to be accessed by digital assistants, dictionaries, language learning apps, and professional translation programs. Presumably there will be some sort of licensing arrangement for such uses.

Beyond that, Frahling says his company’s ambitions are not confined to language translation, adding, “our neural networks have developed a level of text understanding that opens several exciting possibilities.”