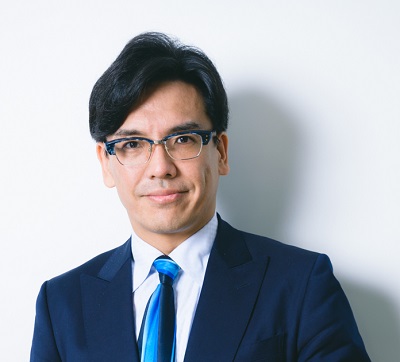 Among other products, PEZY supplies high performance computing processors, the most recent offering being the PEZY-SC2. The seven-year old company’s capital worth is currently about 940 million yen ($8.4 million).

The PEZY-SC2 chip powers the 19.4-petaflop Gyoukou supercomputer, which is currently the fourth fastest system in the world, according to the latest TOP500 list. Besides Gyoukou, PEZY-SC2 is also installed in three other new HPC machines of note: Shoubu system B, Suiren2, and Sakura. Although not as powerful as Gyoukou, these three systems captured the top spots on the Green500 list, thanks to their superior energy efficiency.

According to a report in the Japan Times, the Tokyo District Public Prosecutor’s Office have charged Saito and Suzuki of illegally receiving subsidies from the New Energy and Industrial Technology Development Organization (NEDO) by padding expenses PEZY claimed as part of its technology development. NEDO is a governmental organization that supports R&D for emerging energy and industrial technologies in Japan.

More from the Japan Times report:

“Saito has earned fame both at home and abroad for advocating the need for more technologically advanced supercomputers. He is known as a pioneer for his miniaturization of energy-saving supercomputers, and has expressed an eagerness to develop the technology, saying he aimed to be the best, not second best.”

The company had an aggressive roadmap for its PEZY-SC line, which encompassed two future iterations: PEZY-SC3, which is scheduled to be release next year, and PEZY-SC4, which is slated for 2020. The technical specs of all four generations are summarized below: 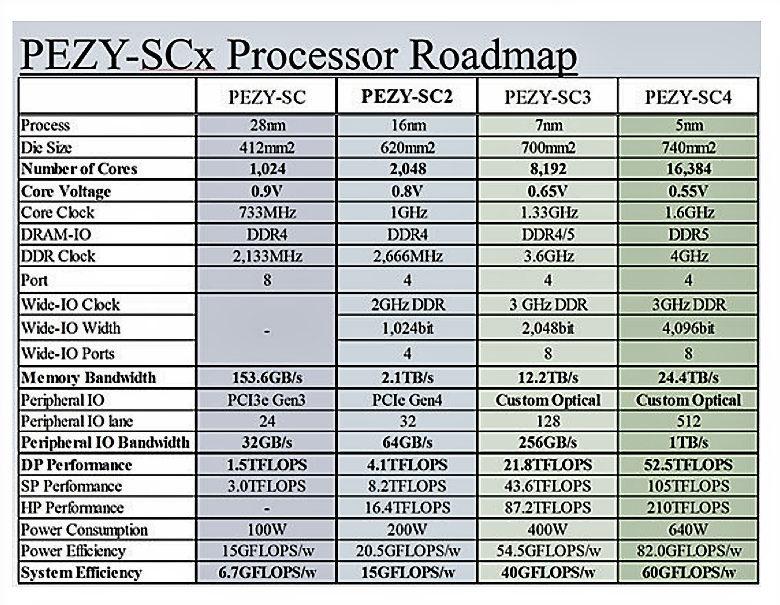 Whether or not those future processors are developed may hinge on the results of the investigation of the charges against Saito and Suzuki and any subsequent legal proceedings.