Next Big Academic Supercomputer Set for Debut in 2018 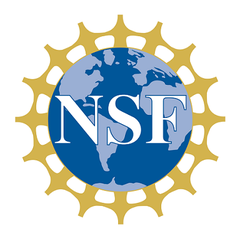 The National Science Foundation (NSF) is soliciting proposals from US universities to acquire a $60 million next-generation supercomputer two to three times as powerful as Blue Waters. 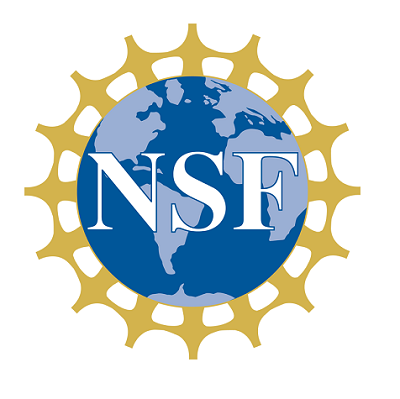 The request for proposal (RFP) was originally published in May, and, as of July 14, all interested institutions were supposed to have sent the NSF a letter of intent, registering their interest. Final proposals are due on November 20. It’s safe to assume that most, if not all of the major academic supercomputing centers in the US will be vying for the NSF grant.

The Pittsburgh Supercomputing Center (PSC), which collaborates with Carnegie Mellon University and the University of Pittsburgh, has gone on record about its intent to secure the funding for the Phase 1 system. An article published this week in the local Pittsburgh Post-Gazette reports that PSC would like to use such a machine to help spur the area’s economy. Although the supercomputer would primarily be used by academic researchers in the science community, interim PSC director Nick Nystrom thinks the machine could also be a boon to the area’s startup businesses, manufacturers and other industry players.

From the Post-Gazette report:

“Everybody has big data, but big data has no value unless you can learn something from it,” Mr. Nystrom said. “We have a convergence in Pittsburgh: artificial intelligence, big data, health care and these are things PSC is already doing.”

According to the Phase 1 RFP, the new system will be two to three times faster at running applications than the Blue Waters supercomputer, an NSF-funded machine installed at the National Center for Supercomputing Applications (NCSA), at the University of Illinois at Urbana-Champaign. Blue Waters is a Cray XE/XK system, powered by AMD "Interlagos" CPUs and NVIDIA K20X GPUs. It became operational in 2013.

Although Blue Waters has a peak speed of over 13 petaflops, NCSA never submitted a Linpack result for it. However, based on its peak performance, Blue Waters would almost certainly qualify as a top 10 system on the current TOP500 list. NCSA says a number of applications are able run at a sustained speed of more than one petaflop, with a plasma physics code attaining 2.2 petaflops. Given that the Phase 1 machine is supposed to be at least twice as powerful as Blue Waters, it should provide its users a significant boost in application performance.

This Phase 1 effort is also supposed to include an extra $2 million that will go toward the design of the Phase 2 system, which will be funded separately. That system is expected to be 10 times as fast as the Phase 1 machine, upon which it will draw at least some its technology and architecture. No hard dates have been set for this project.

The Phase 1 winner is anticipated to be announced in the first half of 2018, with the system expected to go into production by the end of FY 2019.