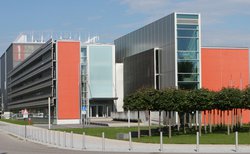 Leibniz Supercomputing Centre (LRZ) has contracted Lenovo and Intel to build its next-generation SuperMUC cluster, which is slated to be up and running in 2018. 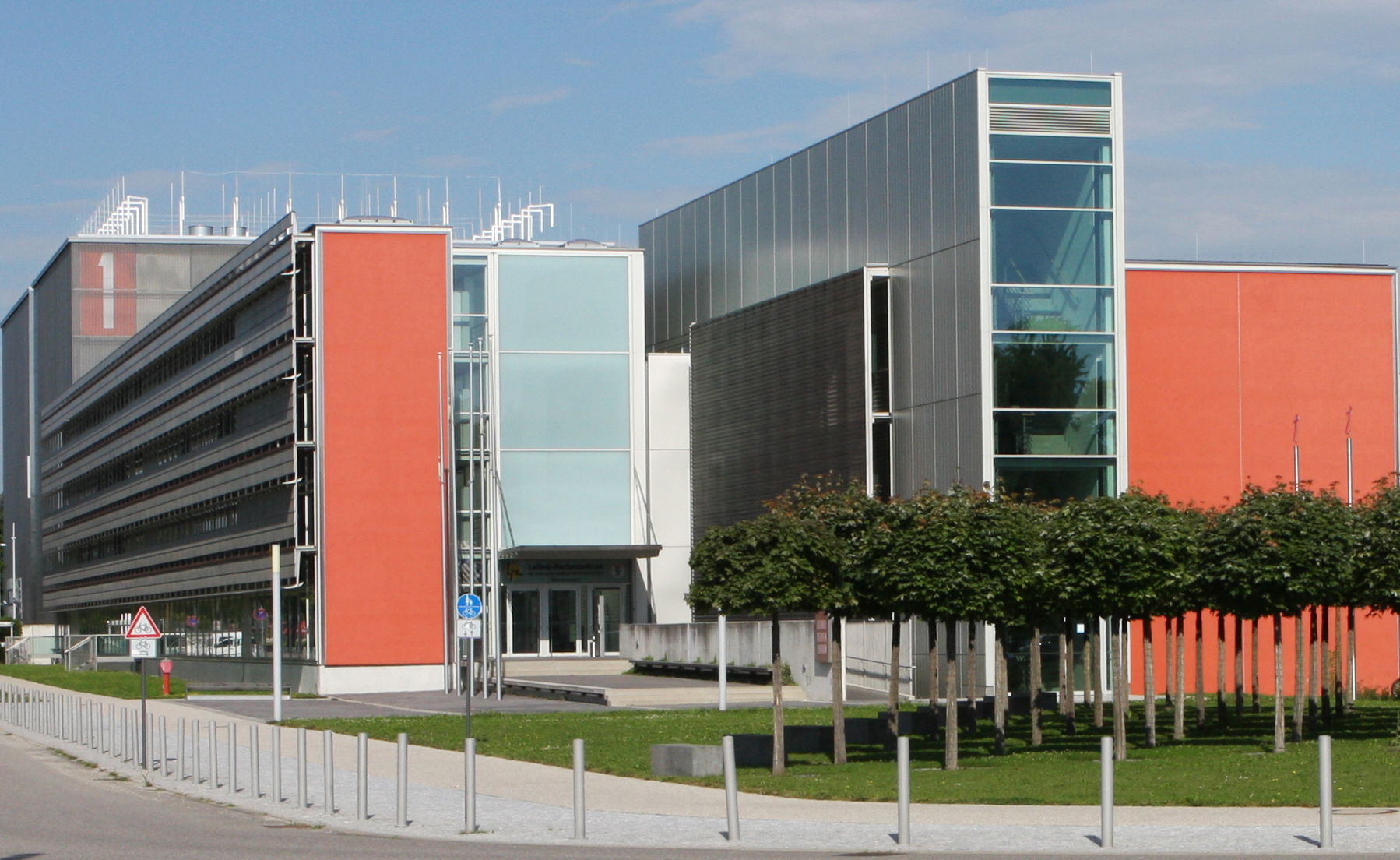 Like its predecessors, SuperMUC-NG is designed to be a highly energy-efficient machine – a common requirement for German supercomputers. According to the press release, the system will employ “Intel technical optimizations and also feature cutting-edge water cooling technology from Lenovo.” The company claims the water-cooling technology will cut electricity usage by 45 percent compared to a typical air-cooled system. The system will also include Lenovo’s Energy Aware Run-Time (EAR), a software package that dynamically optimizes power usage while applications are running.

When deployed next year, SuperMUC-NG is expected to capture a top spot in the TOP500 list. If it was installed today, not only would it be a top 10 system, it would be the only supercomputer in that select group that is powered solely by Xeon processors. Currently four of the top 10 systems employ Intel’s Xeon Phi processors, but since the next-generation Knights Hill chip has been abandoned, the future of that processor line is now uncertain. Regardless, the new LRZ system proves that you no longer need a specialized manycore architecture like Xeon Phi, or even a GPU accelerator, to field a top-of-the-line supercomputer.

Thanks to its considerable performance, SuperMUC-NG will be tasked to perform a lot of the heavy lifting for research codes being run at LRZ, including applications in astrophysics, fluid dynamics and life sciences. The center has also supported cutting-edge research in geophysics, with the previous generation SuperMUC achieving a world record 1.4 petaflops on SiesSol, an earthquake simulation code.

Since SuperMUC-NG will supply about seven times the peak performance of its predecessor, the extra capability should significantly speed current research, as well as open up additional avenues of study. According to Trish Damkroger, Vice President of Technical Computing at Intel, the advantages conferred by Intel technology and Lenovo application expertise will also help drive new scientific discoveries. “Global research leaders like LRZ are driving insights that address not only some of the most complex problems we face, but that also make meaningful improvements in all of our lives,” said Damkroger.