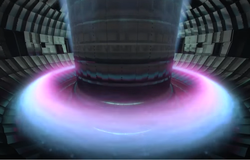 The National Institutes for Quantum and Radiological Science and Technology (QST) has selected a Cray XC50 supercomputer to support its mission to advance nuclear fusion research and development.

The as-yet-unnamed system is expected to deliver more than four petaflops of peak performance, more than doubling the capacity of the machine it replaces. That older system, a 1.5-petaflop Bullx cluster known as Helios, was mothballed last year in anticipation of its successor. In 2012, it was the 12th most powerful supercomputer on the planet.

The new XC50 machine won’t attain that level of status, but when it’s deployed later this year, it will be the world’s fastest supercomputer used for fusion energy research. Cray is not revealing much about the details of the hardware, other that the fact that it will be powered entirely by Skylake Xeon CPUs (the XC50 has option to support NVIDIA Tesla GPUs).  Given its four-petaflop-plus peak performance, one can surmise that the new system will have over a thousand dual-socket nodes. Currently the most powerful XC50 supercomputer in the world is the 25-petaflop Piz Daint, in Switzerland, although that machine derives most of its flops from NVIDIA Tesla P100 graphic processors.

The Japanese system will be installed at QST’s Rokkasho Fusion Institute in the Aomori Prefecture, a center for the country’s nuclear industry and research. The supercomputer’s principle task will be running QST’s plasma physics codes that are used to drive the institute’s nuclear fusion science. It will also be used to support the ITER project, a multinational R&D effort to realize the potential of fusion energy. As part of this arrangement, more than a thousand Japanese and European researchers will get access to the new system.

“We’re looking forward to delivering a supercomputer for QST that will further the Institute’s work in discovering opportunities for fusion power as a reliable energy source,” said Mamoru Nakano, president of Cray Japan, in a prepared statement. “The speed and integrated software environment of the Cray XC50 will enhance QST’s infrastructure and allow researchers to speed time to discovery.” 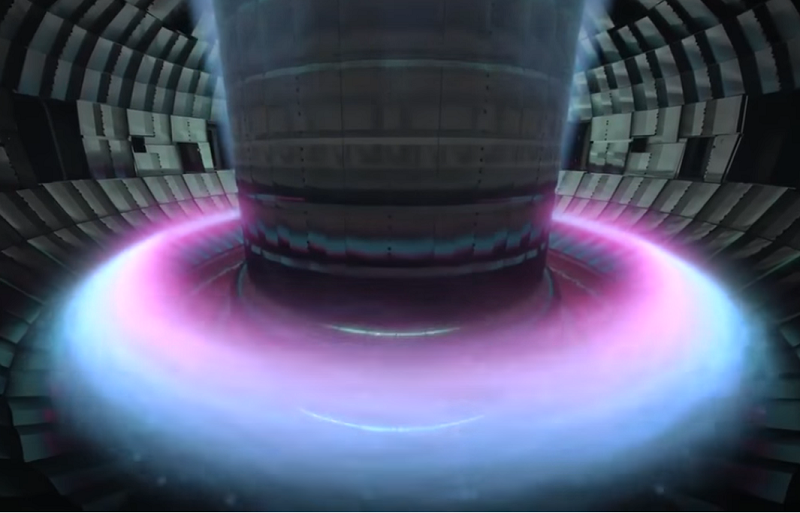 That said, fusion energy is still a ways off. ITER’s first plasma reactor is not scheduled to be operational until 2035 and is expected to cost billions of dollars. But proponents think the investment is more than worth it. Potentially, nuclear fusion could supply the world’s energy demands for more than 1,000 years – millions of years if sea-based lithium reserved are tapped – and do so without the hazards of global warming from fossil fuels or the radioactive dangers associated with nuclear fission.

By the time fusion energy is realized, the new QST machine will have been long gone. Presumably, the first production reactors will be designed with the help of exascale supercomputers, which will be able to simulate the entire plasma contents of a fusion reactor.

For a good overview of the research work going on at ITER, check out this video.