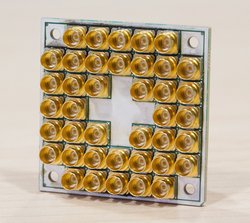 Intel has developed a 17-qubit quantum computing chip, which the company has delivered to QuTech, its research partner in the Netherlands. 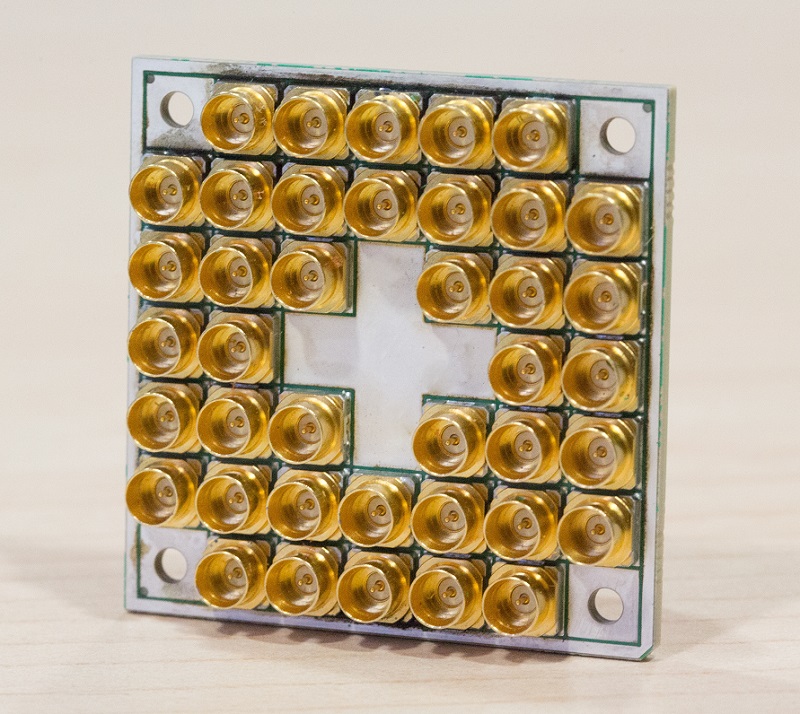 Intel and QuTech have been working on quantum computing technology since 2015, when the company injected $50 million into the research project. Besides QuTech, Intel has also been collaborating with the quantum research institute of Delft University of Technology (TU Delft), as well as TNO, the Dutch Organization for Applied Research.

Over the past two years, Intel and its partners have developed a quantum computing simulator and key elements of the CMOS technology needed to build qubits. This latest development, though, is Intel’s first public revelation of its efforts in building fully-formed quantum computing processors.

"Our quantum research has progressed to the point where our partner QuTech is simulating quantum algorithm workloads, and Intel is fabricating new qubit test chips on a regular basis in our leading-edge manufacturing facilities," said Dr. Michael Mayberry, corporate vice president and managing director of Intel Labs. "Intel's expertise in fabrication, control electronics and architecture sets us apart and will serve us well as we venture into new computing paradigms, from neuromorphic to quantum computing."

Like other designs, this version employs superconducting technology, where the silicon needs to be cooled to near absolute zero. The chip incorporates gold connectors that enables it to talk to the outside world, and what the company calls a “scalable interconnect scheme,” which Intel claims will allow for 10 to 100 times more signal I/O compared to traditional wirebonded chips.

According to Professor Leo DiCarlo of QuTech, their initial work will focus will be testing the fidelity of qubits, both individually and entangled with one another. “This work will allow us to uncover new insights in quantum computing that will shape the next stage of development,” said DiCarlo.

That next stage is likely to be a quantum processor with a larger number of qubits. Intel is in a race with IBM, Google, and Microsoft in developing quantum computing technology for the commercial market. In May, IBM announced it had constructed a 17-qubit chip, and in June Google revealed that it was testing a 20-qubit system. Microsoft is developing its own chip, based on “topological” qubits, but the company has yet to announce a working prototype.

The short-range goal of these companies is to get a quantum system with 49 or 50 qubits, which should exhibit what is known as “quantum supremacy.” Experts believe a quantum chip of this scale, and one that can maintain enough error correction to make the qubits usable, will be able outperform the most powerful classical systems on certain types of computational problems. Google says it expects to have such a chip before the end of the year, while Intel, IBM, and Microsoft have not offered a definitive timeline to reach this milestone.