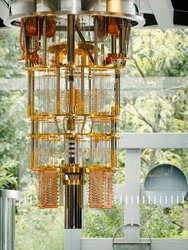 IBM has revealed it has a working prototype of 50-qubit quantum computer, along with a 20-qubit system that will be made available to clients before the end of the year. 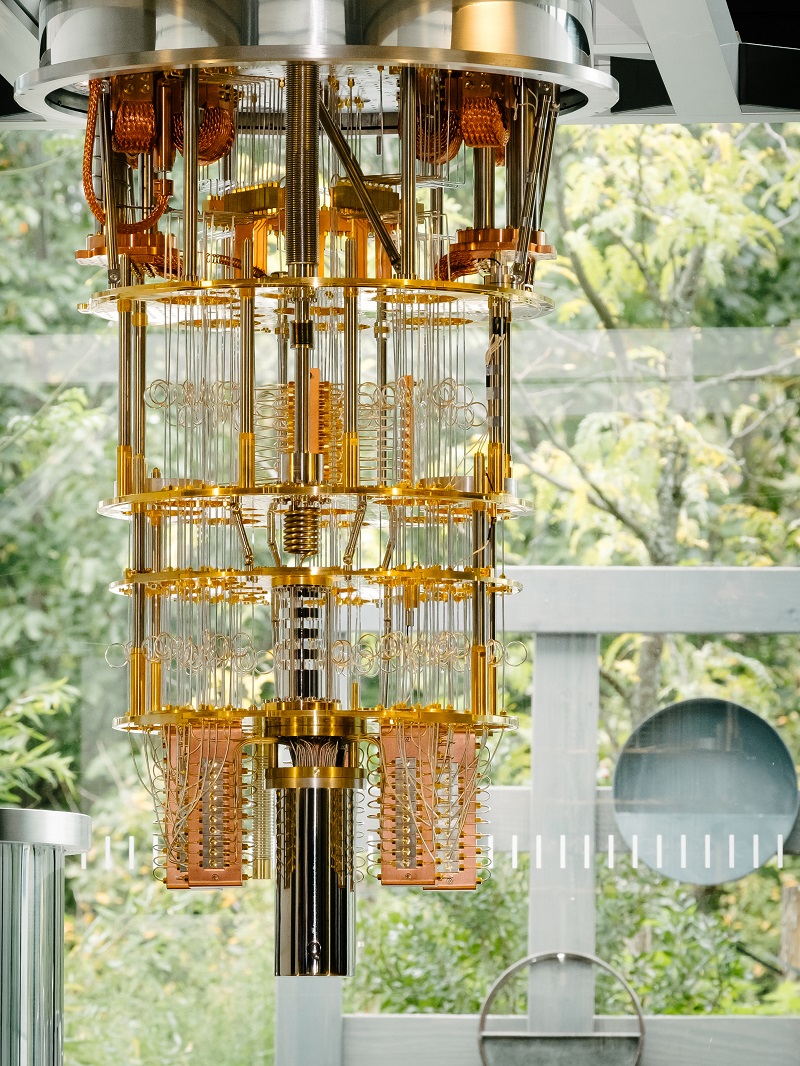 IBM has made 5-qubit and 16-qubit systems freely available to users via its IBM Q cloud, an environment that has enabled researchers access to the company’s quantum computing hardware. The environment also includes access to QISKit, an open-source developer kit that provides a high-level interface to the IBM hardware via Python. The company claims over 60,000 users have run more than 1.7 million quantum experiments using IBM Q since it came online last year.

The 20-qubit system will be available via this same environment sometime between now and the end of 2017. But IBM says this latest hardware will be the first IBM Q system for clients, implying that the 20-qubit technology will be the basis for the company’s initial commercial offerings.

The step up to 20 qubits is a reflection of the rapid progress IBM has made in improving the hardware. The 5-qubit system launched in May 2016, followed a year later by the 15-qubit machine. Now, six months later, IBM has come up with a 20-qubit platform, which not only offers more qubits, but has twice the coherence times – an average of 90 us – as its less powerful predecessors. That means users will have more time to perform quantum calculations before the system becomes unusable.  Although this seem like a small window of opportunity for computation, it represents significant progress toward a fully fault-tolerant universal quantum computer.

The press release didn’t go into much technical detail about how IBM engineers were able to simultaneously expand the number of qubits and increase the coherence times, only stating that the improvements were the result of better “superconducting qubit design, connectivity and packaging.” Details about the 50-qubit prototype, known as 50Q, were even harder to come by, with the press release only saying the processor is a “natural extension” of the 20-qubit technology and exhibits “similar performance metrics.”

At one point, the 50-qubit milestone was considered the threshold of “quantum supremacy” – the point at which a quantum device would be able to outperform a classical computer simulating a quantum computing task.  Last month though, researchers from IBM and elsewhere were able to demonstrate that a 56-qubit simulation could be run on a classical system by employing some clever algorithmic magic, pushing the quantum supremacy threshold a bit further into the future.

Nevertheless, a 50-qubit chip would have a lot more capability than a 20-qubit chip, and would enable developers to significantly expand the scope of applications that could be run on these machines. IBM did not commit to a timeline for when a 50-qubit system would be available to users, but given IBM’s plans to provide a series of upgrades to the IBM Q environment in 2018 and its rapid pace of hardware improvements, a production machine may not be too far off.

At this point, IBM’s nearest quantum competition is Google, which intends to demonstrate a working 49-qubit system before the end of 2017.  However, Google has kept its quantum computing machinery behind closed doors, so it’s going to be difficult to compare the technologies until the web giant allows third parties to access their systems.

More information on the IBM Q environment can be found here.