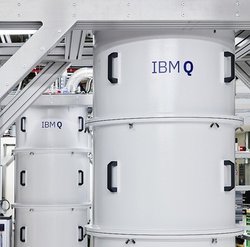 IBM is expanding its strategy to commercialize quantum computing, adding eight startup companies to its network of organizations interested in applying the technology. 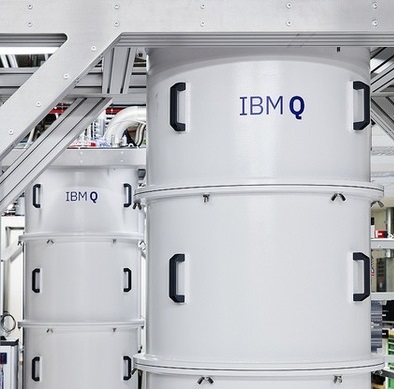 The commercial strategy got its start in December 2017, with the creation of the IBM Q Network, the entity that encapsulates the company’s fledgling quantum computing business.  At the time, IBM announced it had developed an initial customer base of some big-name companies and research organizations interested in getting access to IBM’s quantum computing technology. These first sign-ups included JPMorgan Chase, Daimler AG, Samsung, JSR Corporation, Barclays, Hitachi Metals, Honda, Nagase, Keio University, Oak Ridge National Lab, Oxford University, and the University of Melbourne. These organizations are getting cloud-based access to IBM’s 20-qubit quantum computer (with the promise of tapping into a future 50-qubit system), as well as access to training and collaboration with IBM researchers

In a blog published by IBM Research director Jeff Welser, he said some of the startups would enjoy this same access to IBM hardware, while other might only get access to IBM’s quantum computing expertise and other resources. All the participating companies will get to use IBM’s quantum software tools, libraries and applications, and will get an inside track on new quantum technologies and applications.

The startups announced this week include:

Welser points out that the startups will be able to use QISKit, a software suite for building quantum programs to be executed on simulators or real hardware. This, he says, will help to expand the QISKit community and support the creation of new quantum computing algorithms and applications.

“Our team couldn’t be more excited to begin working closely with these industry leading startups to explore how quantum computing may address today’s unsolvable problems in industries such as financial services, automotive or chemistry,” Welser writes. “We believe that extending our sphere of collaborators to include the startup community will help to rapidly foster growth at all levels of the quantum stack and advance early applications.”