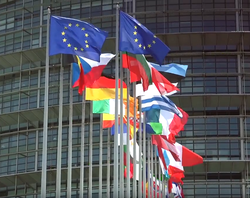 Funding for the European High Performance Computing (EuroHPC) Joint Undertaking has been allocated to deploy the region’s initial batch of pre-exascale supercomputers, as well as drive development of an indigenous ecosystem for high performance computing. 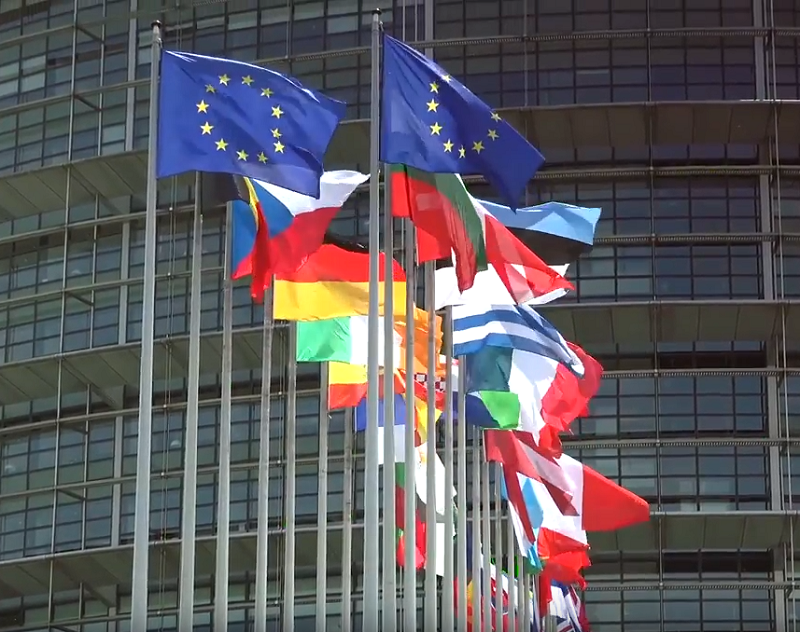 According to the European Union's press release posted on September 28, “[t]he Joint Undertaking will have a budget of €1 billion, half from the EU budget and half from participating European Member States. Additional resources to the value of over €400 million will come from private partners.” At this point, 25 European countries have signed on to the endeavor.

The initial money for the program will be used to build and deploy two of the world’s top five pre-exascale supercomputers, on the order of hundreds of petaflops, as well as at least two other petascale systems that would rank in the top 25. The effort includes the production of home-grown HPC processors, which are in the process of being developed under the European Processor Initiative (EPI).

In addition, the Joint Undertaking will support the development of a broader HPC ecosystem, the idea being to expand the application space for supercomputing in Europe and prepare existing codes for exascale machines. This work will take place through the EU-funded Centres of Excellence for HPC applications, encompassing codes across a range of science and engineering domains, including climate change, biomolecular research, material design, weather forecasting, personalized medicine, manufacturing, and oil &, discovery. The resulting applications, as well as the supercomputers on which they will run, will be available to both public and private users of HPC.

The Joint Undertaking is slated to kick off in 2019, with the search for organizations that will host the first batch of these supercomputers. Contracts for the two pre-exascale and (at least) two petascale systems will be signed in the third quarter of 2019, followed by their deployment in 2020. Coincident with this work will be the ongoing research and development of exascale hardware and software.

However, the initial €1.4 billion won’t cover the deployment of any exascale supercomputers in Europe, the first of which is not expected to come online until 2023. For this to occur, the EU is proposing an additional €2.7 billion, which is expected to pay for at least one exascale system, as well as an undefined number of post-exascale machines, some of which could be based on quantum computing technology.

As far as exascale deployment is concerned, the timeline would put Europe at least two years behind that of China, the US, and Japan. But the EU’s goal here is not to win the race to exascale, but rather to use the milestone as a catalyst for developing both domestic supercomputing technology and local vendors capable of supplying EU members with HPC hardware and software. The technologies developed are also expected to be applicable to a number of areas tangential to HPC, such as machine learning and data analytics. 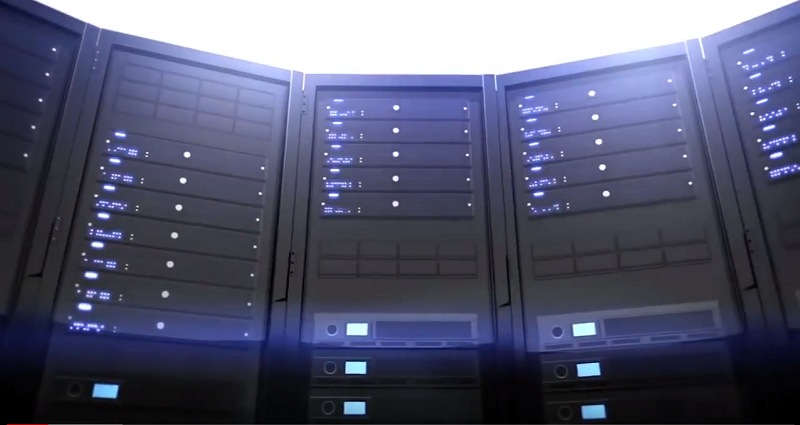 The motivation for this strategy is the recognition of HPC’s critical role in the region’s digital economy, especially in areas like healthcare, agriculture, urban planning, energy production and autonomous vehicles. The strategy also reflects the Europeans’ desire to free themselves from their historic dependency on foreign technology and vendors. As the press release notes, “[d]espite efforts and investments made so far at national and European level, the world's best-performing supercomputers are not located in Europe, and those existing in Europe depend on non-European technology. The European HPC technology supply chain is still weak and the integration of European technologies into operational HPC machines remains insignificant.”

One could argue that such a strategy is self-indulgent in a globalized economy where technology tends to find its natural habitat according to where is most efficiently developed and produced. If Europe needs more supercomputing capacity to serve its users, it makes more sense, financially, to buy it from established providers in the US or China, rather than using the money to develop it domestically. In addition, the EU’s rationalization for developing indigenous HPC capabilities to spur scientific and industrial leadership is bit of a stretch, since there are few barriers to procuring these capabilities in the global marketplace. That said, given the recent resurgence of economic nationalism and protectionism in the US, Europe, and elsewhere, government-subsidized industrial policy is beginning to look a lot more reasonable these days. A good case can be made that the Europeans are simply playing the long game here.

Nonetheless, a shift to greater supercomputing autonomy will be a heavy lift for the EU. The current set of global HPC technologies, associated supply chains, and vendor arrangements have developed over decades and supplanting them with domestic alternatives will require a big upfront investment. The Europeans hope to ease that transition, at least partially, by latching on to Arm and RISC-V as the basis for its next-generation supercomputers. There is also the recognition that basic hardware required for HPC, like memory, disks, and other server componentry, will continue to be provided by global commodity suppliers, at least for the foreseeable future.

In any case, the Europeans seem willing to undergo some short-term pain to build a more solid foundation for its longer-term HPC needs.  Only time will tell if the strategy lives up to its expectations.