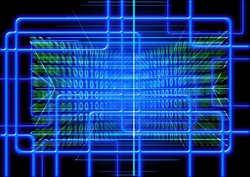 A new European exascale computing project, known as EuroEXA, kicked off at the Barcelona Supercomputer Center this week during a meeting that brought together the 16 organizations involved in the effort. 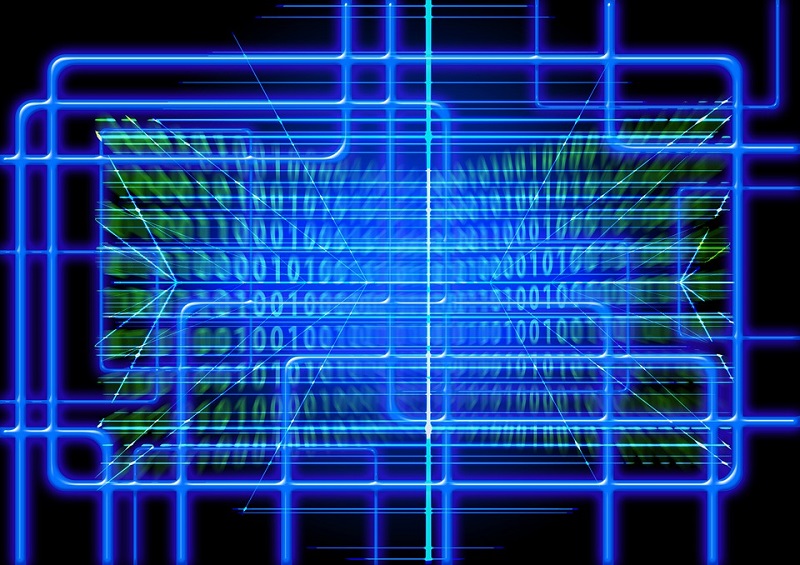 EuroEXA is the latest in a series of exascale investments by the European Union (EU), which will contribute €20 million to the project over the next three and a half years. It consolidates the research efforts of a number of separate projects initiated under the EU’s Horizon 2020 program, including ExaNeSt (exascale interconnects, storage, and cooling), EcoScale (exascale heterogeneous computing) and ExaNoDe (exascale processor and node design).

This €20 million is just the down payment to the total €50 million investment that will eventually be contributed by the European Commission to the EuroEXA work. As reflected in the consolidated Horizon 2020 efforts, it will include R&D money for exascale system software, server hardware, networking, storage, cooling and datacenter technologies. The project partners include users who will bring their expertise in HPC applications areas such climate and weather, physics, and life sciences

The initial EuroEXA money will be spread across the 16 participating members, which span HPC centers, vendors, and user organizations in eight countries. Some of the premier government players include Spain’s BSC (Spain), Germany’s Fraunhofer-Gesellschaft, the Science and Technology Facilities Council, (STFC), the University of Manchester, and the European Centre for Medium-Range Weather Forecasts (ECMRWF), the last three of which are located in the UK. Prominent commercial organizations include ARM Limited, Maxeler Technologies, and Iceotope. The complete list of participants can be seen here.

The largest recipient of the EU funding will go to the University of Manchester, which is one of the UK’s leading institutions involved in cutting-edge supercomputing. The university is slated to get nearly €6.5 million of the initial €20 million investment.

Commenting on the effort was John Goodacre, Professor of Computer Architectures at the University of Manchester. “To deliver the demands of next generation computing and exascale HPC, it is not possible to simply optimize the components of the existing platform,” he said. “In EuroEXA, we have taken a holistic approach to break-down the inefficiencies of the historic abstractions and bring significant innovation and co-design across the entire computing stack.”

In more concrete terms, the project will develop HPC-capable ARM and Xilinx FPGA designs, which will be incorporated into an operational prototype by 2020, along with new memory and cooling technologies. The hope is that this will be the basis of a European exascale system to be deployed in the 2022-2023 timeframe.