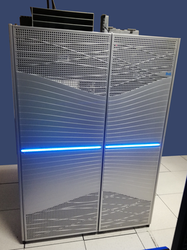 The French Atomic Energy Commission (CEA) will soon be the proud owners of an Atos BullSequana supercomputer outfitted with ThunderX2 processors. 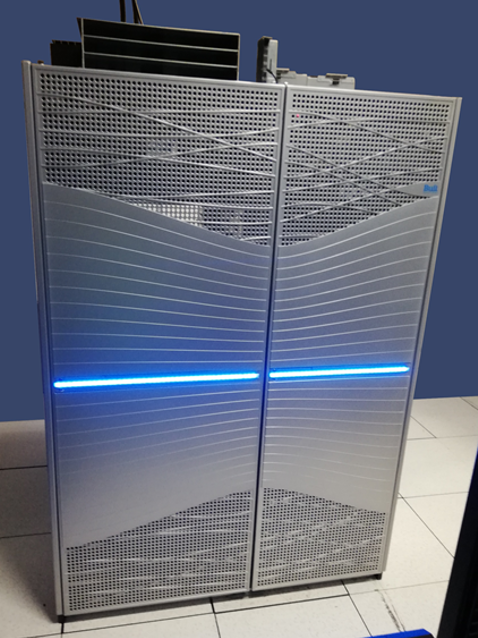 The system will be comprised of 92 BullSequana X1310 blades, each of which houses three compute nodes. Each node will be equipped with two 32-core ThunderX2 processors and 256 GB of memory. InfiniBand EDR will be used as the system interconnect.

The ThunderX2 chips will be provided by Marvell, which bought the processor line when it acquired the assets of Cavium in July of this year. The 32-core Arm processor offers up to four threads per core, along with 8 memory channels. The latter is especially relevant for those workloads constrained by memory bandwidth, which due to the disparity between memory and compute performance on modern HPC machinery, has become a bottleneck on an increasing number of codes.

ThunderX2 has also become the processor of choice for all the early deployments of Arm in HPC, including the Astra supercomputer at Sandia National Laboratories and the GW4 Alliance’s Isambard cluster in the UK. Astra was developed by HPE and was scheduled to be deployed over the summer, while Isambard, a Cray-built supercomputer, came online earlier this week.

The as-yet-unnamed CEA machine is part of the third phase of the Mont-Blanc project, an EU-funded initiative to “assess the potential of Arm-based clusters to address exascale HPC needs and develop the corresponding software ecosystem.”

According to Sophie Proust Houssiaux, Head of Big Data and Security Research and Development at Atos, the new CEA system is the commercial version of a prototype machine, known as Dibona. That test system was installed in 2017 for the purpose of evaluating the technology. It’s made up of 48 dual-socket nodes using those same 32-core ThunderX2 processors.

The CEA production system will be more than five times as large at the prototype and about 70 percent larger than Isambard, which will make it the largest Arm-powered supercomputer in Europe. It’s scheduled to be delivered at the end of 2018.