Argonne Supercomputer Aims to Map All the Neurons in the Brain 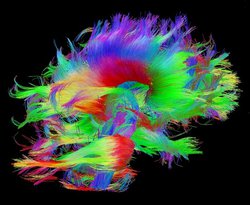 Researchers at Argonne National Laboratory are going to be using the Theta supercomputer to generate a map of all the neural connections in a brain. 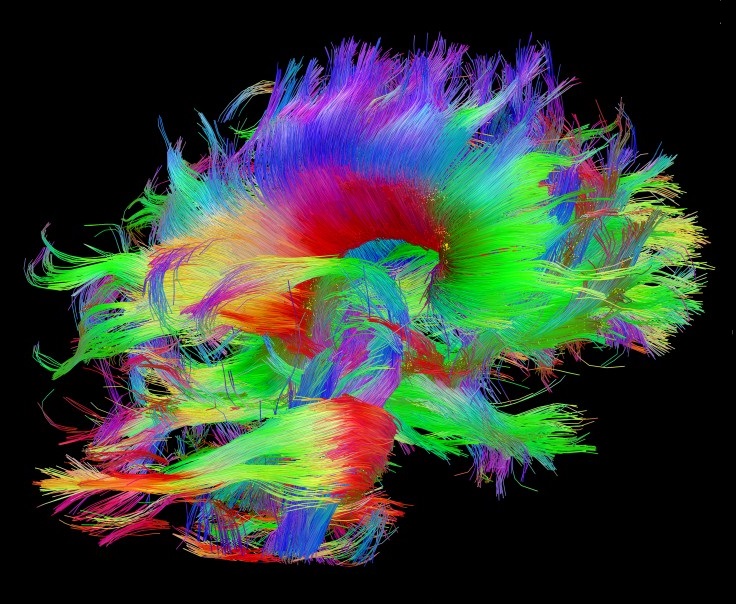 According to a news announcement published on the lab’s website, the project will use high-definition imagery of the brain, along with the computational heft of Theta, to produce a comprehensive neural map, known as a connectome. The work is being done by Doga Gursoy and Bobby Kasthuri, two Argonne scientist who have the just right mix of backgrounds for the job. Gursoy is an assistant computational scientist at Argonne’s Advanced Photon Source (APS), while Kasthuri is an Argonne neuroscientist.

“The basic goal is simple — we would like to be able to image all of the neurons in the brain — but the datasets from X-rays and electron microscopes are extremely large”, said Gursoy. “They are at the tera- and petabyte scales. So we would like to use Theta to build the software and codebase infrastructure in order to analyze that data.”

Theta is a 9.6-petaflop Cray XC40 supercomputer, powered by Intel “Knights Landing” Xeon Phi processors. The system was installed at the Argonne Leadership Computing Facility (ALCF) in 2016, and currently occupies 16th place on the TOP500 list. Theta supports ALCF Data Science Program (ADSP), a new lab initiative aimed at big data problems, like the one Gursoy and Kasthuri are working on.

In this case, the data really is big. The first brain to be analyzed will be that of the petite shrewmouse, which the researchers estimate will produce an exabyte of imagery data. Two imagery techniques will be used: X-ray microtomography, a high-resolution 3-D imagery technique that captures tissue and cellular structures at the submicron level; and electron microscopy, which will use the microtomography as a guide to trace the synaptic connections at the nanoscale level.

Gursoy and Kasthuri are developing a set of computational tools, which will transform this data into the neural map. Machine learning will be used to generate predictive models of the reconstruction and help identify “features of interest.” Eventually the researchers will move onto a regular mouse brain, which is 10 times the size of its petite cousin. The final target will be a human brain, with a volume 100 times that of a mouse. To offer some perspective on that challenge, the human brain has around 100 billion neurons, with 100 trillion connections.

Ultimately, the researchers hope their work will provide a better understanding of how certain neural maps might indicate neurological diseases, like Alzheimer’s and autism. Using that information, other researchers might be able to develop better treatments, or even cures, for these diseases.