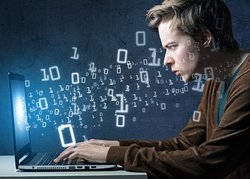 A report this week in the New York Times describes how the growing demand for AI is forcing big web companies to ratchet up salaries in this red-hot job category and sucking up all available talent. But the technology itself may provide the final solution.

According to the Times: 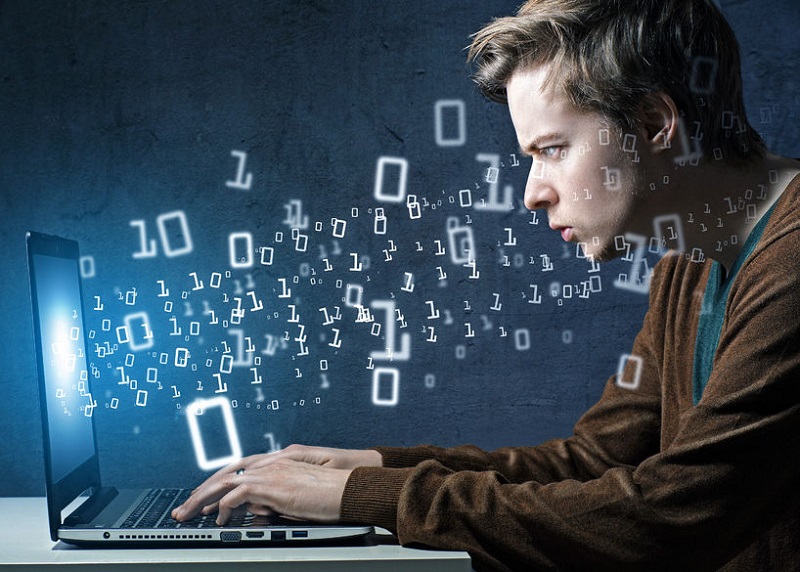 “Typical A.I. specialists, including both Ph.D.s fresh out of school and people with less education and just a few years of experience, can be paid from $300,000 to $500,000 a year or more in salary and company stock, according to nine people who work for major tech companies or have entertained job offers from them.”

The report went on to document the average salaries of Google’s DeepMind staff in Great Britain, which amounted to $345,000 per employee. Spread over the 400 individuals employed there, Google’s total cost came to $138 million.

And that’s just for starters. Bigger names in the field are taking home millions. For example, Anthony Levandowski, earned $120 million in incentives as one of Google’s top people in its self-driving car division. Last year, Levandowski joined Uber via an acquisition of a startup he had co-founded. He has since been fired from Uber due to an intellectual property lawsuit Google has filed against Uber, based on Levandowski’s role at his former company, so hopefully he banked some his previous earnings.

The Times also noted that some college professors in the AI field are being lured away from academia with the promise of a big paycheck. Google apparently offered Luke Zettlemoyer of the University of Washington three times his current teaching salary, which according to public records was about $180,000 per year.

For a little perspective, as of 2016, the average annual salary for computer programmers of all types is $79,840 – that according to the US Department of Labor Statistics. The agency also projected that the overall number of programmers is expected to decline from its total of 294,900 in 2016, to around 272,300 by 2026.

Not so for AI software engineers. The Times estimates that there are fewer than 10,000 people in the world that have the skills and background necessary for these AI jobs, while demand for this talent far exceeds that modest number. That kind of supply-and-demand imbalance is driving companies to recruit physicists, astronomers, and other scientists with strong math skills into these roles.

That’s especially true for smaller companies that are having trouble competing with the big web companies for AI engineers.  An article in Fortune published in May listed Facebook, Google, and Microsoft as the top three companies investing in AI talent, with Facebook alone spending $227.8 million on AI staffing. Even high-tech icons like NVIDIA, IBM, and Intel are spending a fraction of that amount on AI talent. That was according to a study performed by career and hiring data firm Paysa, which also noted that more than half of the AI openings at these top-flight companies required post-graduate degrees.

For more mainstream work in the field, TechRepublic reported that average annual salaries in the most sought-after AI specialties is around $140,000. The most demanded positions (and corresponding salaries) are machine learning engineers ($142,904), data scientists ($141,807), and research scientists ($137,713). While those jobs may not require a Phd, TechRepublic recommends a programming background in Python, Java, or C/C++, along with strong math skills, as well as experience in one or more areas of artificial intelligence or machine learning.

Most industry observers believe there will be a chronic shortage of qualified AI engineers for the foreseeable future, which would continue to provide upward pressure on salaries. Ironically, the only thing that may reverse this trend is AI itself. Google recently revealed that they have been working on machine learning software that automates the design of other machine learning software. Known as AutoML, the project has produced neural networks that in some cases outperformed those developed by people.

As in many domains of AI, the immediate goal here is not to replace the humans, but rather enable humans, in this case developers, to be much more productive at what they do. So instead of relying on the world’s 10,000 AI experts, this technology could allow average programmers to develop these codes. At the same time, it could also expedite the development of more complex AI applications that would challenge even the most talented software engineering teams.

While AutoML is just a research project today, the economic value for this type of technology is clear, especially for web giants like Google and its competitors. For these companies and others, eliminating human labor may not be the explicit goal of developing these tools, but it underpins all of the work. And if there is one trend in AI that is more dominant than rising salaries, it’s the ability of the technology to eclipse the capabilities of mere mortals.